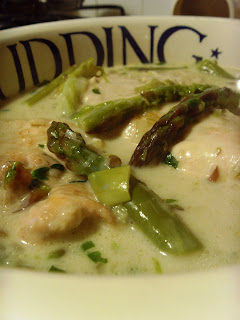 I get so excited at this time of the year once all the lovely home-grown spring veg start to appear in our food shops. Asparagus is, of course, a huge favourite and more often than not, I like to eat it plain and unadulterated. Steamed or roasted with a blob of hollondaise sauce, a pool of melted butter or a drizzle of balsamic vinegar and some Parmesan shavings are all this gorgeous veg needs in my opinion. I'd rarely think to serve it as a vegetable on the side (though perhaps occasionally with a simple piece of fish). For me it is a vegetable that needs to take centre stage.

However, I don't always stick to this mantra. Occasionally I'll deviate from the plan and throw a few stems into pasta with lemon zest and a dash of cream. Sometimes I'll even make a soup. And very occasionally, I'll make something a little more... exciting.

This is yet another dish from BBC Good Food which caught my eye and was just perfect for a special but reasonably speedy and straightforward supper. I use their website so often for ideas that I should perhaps become their official spokesperson! The dish isn't complicated to make in the slightest but it does look impressive and would certainly be a good dinner party dish when you are in a hurry. Your guests will be especially impressed as you deftly flambée chicken and shallots with brandy. Onces the flames (and excitement) have died down, you'll add some chicken stock and leave the chicken to simmer for a while before adding asparagus and finishing with creme fraiche and tarragon. Delicious! 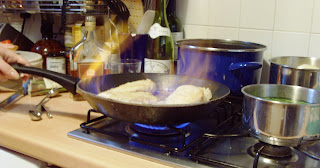 As for the flambéeing, don't be concerned if you haven't tried it before. It isn't nearly as alarming as it may seem. Yes there are big flames. But rest assured that the flames do die down after a while. Just stand back, keep your hair out of the way and be patient. 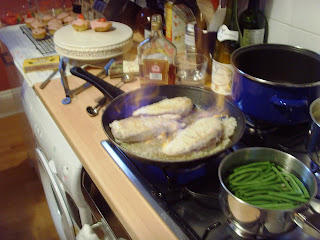 I have to admit that I'm not a fan of tarragon in the slightest and for me the flavour was a little strong. However, I do think it is rather essential to the dish. I had to admit that it worked extremely well with the asparagus flavour. I'd love to suggest a substitute for tarragon-haters like me, but I can't really think of herb that would work in quite as well.

I won't repeat the recipe here as you can find it over here. One thing I would say though is that I decided to thicken the sauce with a little cornflour - for me it was too runny. 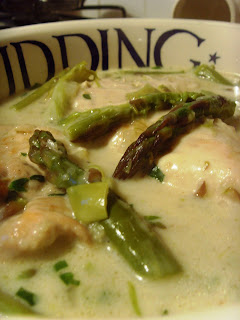 I too find tarragon isn't my favourite herb, but just use a little. Great dish and perfect for this time of the year.

You're right asparagus is just about perfect as it is, but every now and then it needs to have an adventure like this. Love the picture of your flambeeing.

Wonderful looking dish and sings the tunes of spring.

I'm not a fan of tarragon either Antonia with that kind of aniseed flavour. I used it in a fish pie once, never again.

I love asparagus too I just wish it was around for a bit longer.

Mmm, this looks lovely. I'm so glad it's asparagus season again! I don't like tarragon when it overpowers a dish, but I can see how it would go well in this one! What about fresh sage?

I am with everyone else on tarragon, less is more with it!

I have been gorging on asparagus for the last two weeks. I keep trying to get my husband to agree to have asparagus as a main course, but he still thinks of it as a side dish. I should try this recipe and see if he likes it! 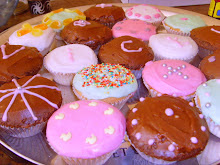 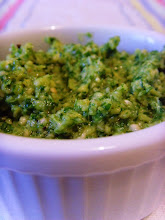 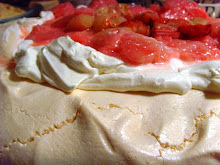 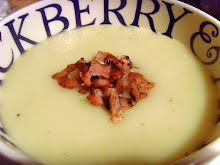